An Exploration Of Local Heritage By A Bird Pump 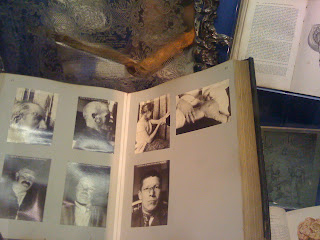 It is a rather strange life at the moment...gigs and rehearsing have become 'work' and as for real 'work', I have none. It is in these moments, in these spaces in between where I feel like I am about to fall into an abyss of self-questioning and self hate. After much deliberation, I have decided that the only way out is to swim towards being constantly busy. After 9 hours in the studio on Sunday, I stayed up till 4am doing a few remixes of our songs. I am currently putting together a fanzine - both editing and writing it - for my club night next week. I have to never stop because when I do stop, that's when dangerous thoughts enter my mind.

As part of this new regime, I have also decided to increase my mental wealth by consuming as much knowledge as possible. Today, I spent the first half of the day at the Royal London Museum. It is based in the crypt of St Philip’s Church on Newark Street in Whitechapel. 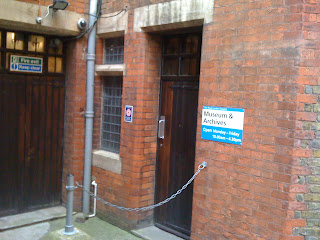 It is a very well put together gem of a museum which marks the ongoing history of the Royal London through the centuries since it was established in 1740. I began by reading about the diet regimes for patients when the hospital first opened. A picture of the menu below: 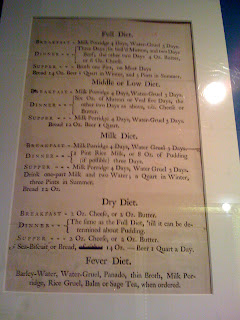 I then stopped to watch a short film about one of the Royal London's most famous patients, Joseph Merrick aka The Elephant Man. The film interviewed modern day people with disabilities giving their views on Merrick's life and what people can learn from his case today. 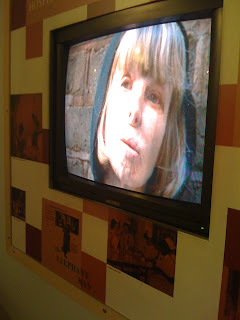 There is also quite a lot of Merrick memorabillia on display including a model of a church which he made, his infamous hat and veil and various letters and artefacts that he owned and also his doctor Treves owned. 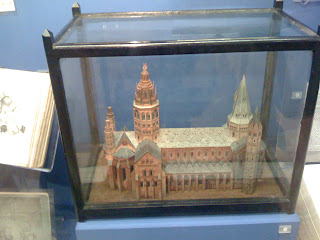 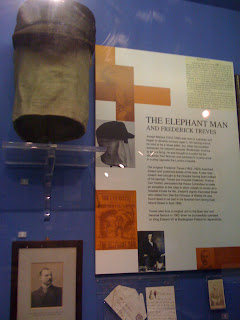 There is also a section on another one of the east end's notorious characters, Jack the Ripper. This part of the exhibition includes letters sent 'From Hell' from the Ripper to the senior member of the Royal London Trust, police clippings on the case and various pictures. 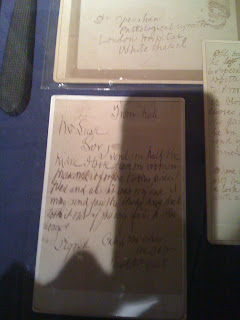 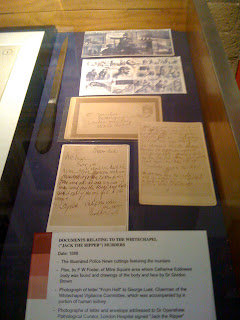 The museum, for those interested, is open Monday to Friday between 10am and 4.30pm and is free of charge.

Posted by An Experiment On A Bird In The Air Pump at 10:49